In December 2010, the University of Indonesia published the UI Green Metric Ranking of World Universities for the year, based on the information provided by universities around the world on their commitment towards 'going green' and development of sustainability initiatives. UI factored in the location, amount of green space, electrical consumption, waste management, as well as policies, actions, and communication related to sustainability. The criteria were weighted and given a corresponding numerical score, to allow for quick comparisons with other universities. Based on research and survey by the UI Green Metric team between May - November 2010, the study evaluated thousands of universities across the globe and came up with a ranked list of close to 100 among which the University of California, Berkeley emerged at the top  as the best campus in terms of its environment policy. Apart from UC Berkeley, two other US Universities featured among the top 5 in the Green Metric Ranking - viz., Northeastern University and Cornell University. We take a look here at some of the concrete achievements of these educational institutions in turning their campuses green. UC Berkeley: Berkeley's commitment to sustainability is formalized in 'Statement of Our Commitment to the Environment' crafted in 2007, which adopts a broad view of sustainability.  It looks at enhancing the environmental footprint of the university through measures aimed to achieve a wide range of sustainability-related objectives and in the process, collaborating with a diverse and engaged campus community on these issues. The University is also guided by a commitment to transparent reporting. While the annual campus sustainability reports concentrate on transparency for traditional environmental indicators - like energy and water usage and recycling - Berkeley also separately reports on social and economic measures of sustainability. A few figures from the 2010 Campus Sustainability report that underline the University's green achievements: In 2009, campus greenhouse gas emissions were down by 4.5 percent and at lowest levels since 2005. Total campus water usage (not including residence halls) has dropped by almost 20 percent since 1990. More notably, usage per square foot has dropped by over 36 percent since 1990. The promotion of tap water as part of the I Heart Tap Water campaign has reduced bottled water sales by at least 25 percent. Just four years after adoption of the Campus Bicycle Plan, the campus has increased the number of bicycle commuters by almost 850, a 20 percent increase to 5,100 daily riders. And these are only a few facts that point to the overall culture of sustainability that the institution has imbibed. Northeastern University: Boston, Massachusetts-based Northeastern is a founding member of the American College & University Presidents Climate Commitment. In 2010, the University officially adopted a climate action strategy called 'Sustainable Action Plan: Roadmap towards Carbon Neutrality', under which it identified a list of action items to achieve the short-term goal of a 20 percent reduction in CO2e output per gross square foot (gsf) by 2015, using 2005 as the baseline. The items range from educational outreach to mechanical system upgrades. The University has expanded its efforts in research on sustainability of water resources, energy innovation, industrial sustainability and urban sustainability and economic development. It has also clarified its intent to offer a rich variety of sustainability programs to meet the interests of its students rather than to implement a specific sustainability requirement. This is already in place in many units and is expected to increase with the recruitment of additional faculty with sustainability-based research interests. Later in 2010, the Sustainable Endowments Institute, one of the most rigorous assessors of sustainability practices on college campuses, awarded Northeastern one of the highest ratings in North America on its 2011 College Sustainability Report Card-an A-, which is the highest that any Boston-based university has ever received. A few simple facts and figures to illustrate the continued efforts and commitment towards going green: At the end of 2008, Northeastern replaced nearly 70,000 lightbulbs-or lamps as they're known in the industry-with more sustainable alternatives campus-wide. This reduced the University's carbon emissions by an estimated 686 tons per year, saving about $1.2 million over the course of the six-year life expectancy of the lamps! Northeastern also recycles more than 375 tons of paper, 200 tons of corrugated cardboard, 20 tons of bottles and cans, and 65 tons of computers and electronics a year - 25 percent of campus waste is recycled (compared to just 13 percent for the surrounding community). Cornell University: Ranked 5th in the UI Green Metric ranking, Cornell combines the elements of research, scholarship, and the practical application of knowledge in its overall approach to tackle the sustainability challenge. The university is a premier hub of sustainability research and collaboration; the Atkinson Center for a Sustainable Future at Cornell seeks to connect diverse as well as related disciplines through problem-oriented research and external partnerships. Sustainability is also a compelling area of study for the next generation Cornell scholars and leaders and the University has identified some 237 courses relating to energy, environment and economic development, and offered across the different colleges, schools and departments as specifically and substantially addressing the issue. Completed in 2000, Cornell's Lake Source Cooling Plant cools Cornell buildings during the warm months and, all year long, uses 86 percent less energy than the campusused prior to the project's implementation. Installed in 2000, Lake Source Cooling decreases carbon emissions by 7,484 metric tons each year. Among newer initiatives, the University is working on a Combined Heat and Power Project, which once completed will provide 70 percent of the electricity needed for campus. By switching fuel sources from coal to natural gas, and producing heat and electricity together, the facility will reduce Cornell's total carbon emissions by 20 percent. Apart from the three among UI's top 5, other American universities that have found a place among the top-ranked in the list are Washington University (St.Louis), Georgia Institute of Technology, University of Wisconsin at Madison and University of North Carolina, Chapel Hill.   Resource : http://www.ibtimes.com/americas-greenest-universities-253285

DEPOK: After finishing an online seven-month survey, the University of Indonesia (UI) announced on Thursday the results of what it said was the first environmentally based university ranking system. Ninety-four universities from 35 countries participated in the “UI Green Metric Ranking of World Universities 2010”. The survey, conducted between May and November, ranked universities based on several factors, including green space, electricity consumption, waste and water management and eco-sustainability policies. Seven US universities were in the survey’s top 10 list, including the University of California in Berkeley in first place and Northeastern University, which came fourth. “We hope there will be more universities participating in the survey next year,” UI rector Gumilar Rusliwa Somantri said. — JP source : http://www.thejakartapost.com/news/2010/12/17/ui-announces-green-campus-survey-results.html 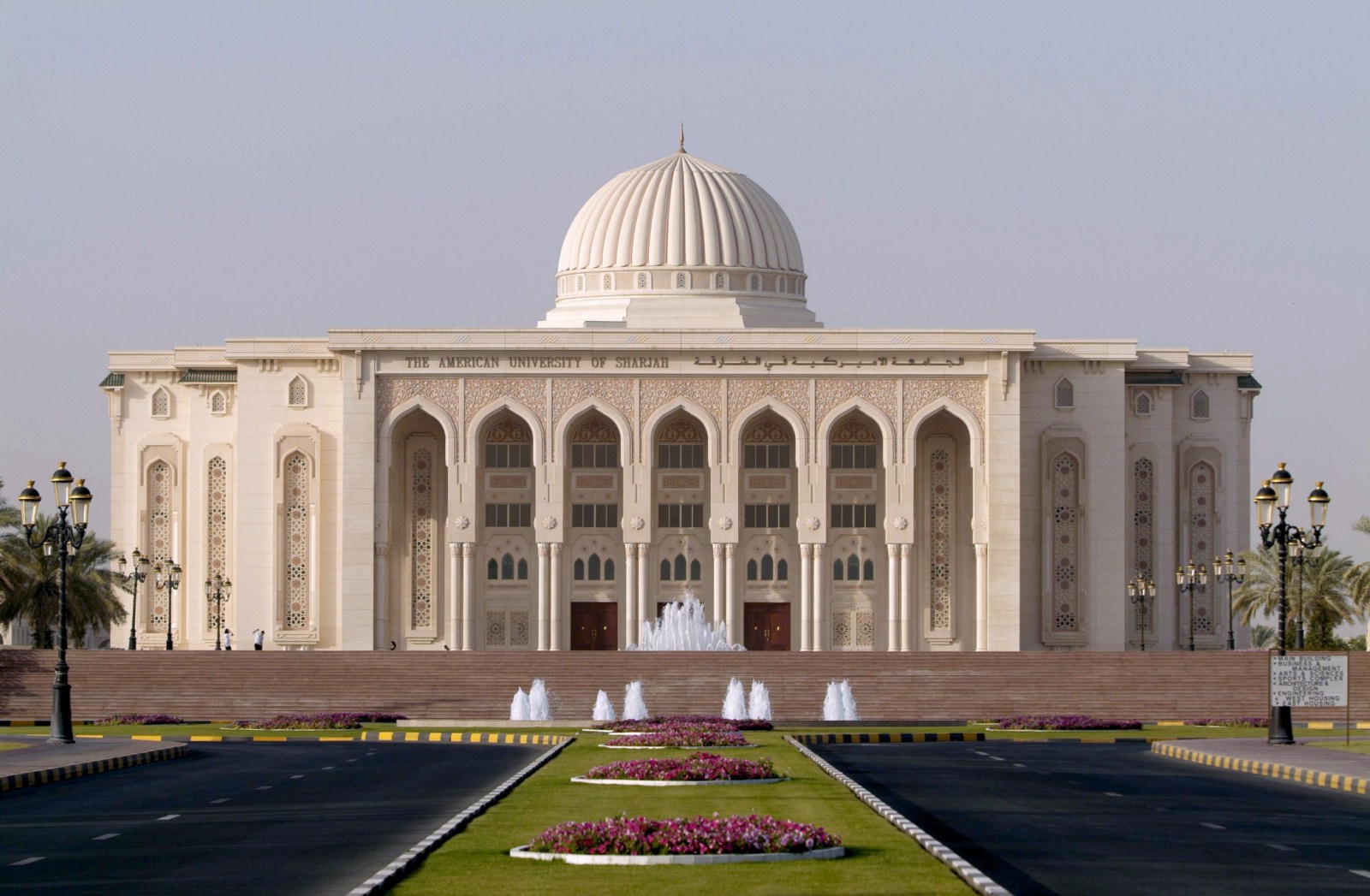