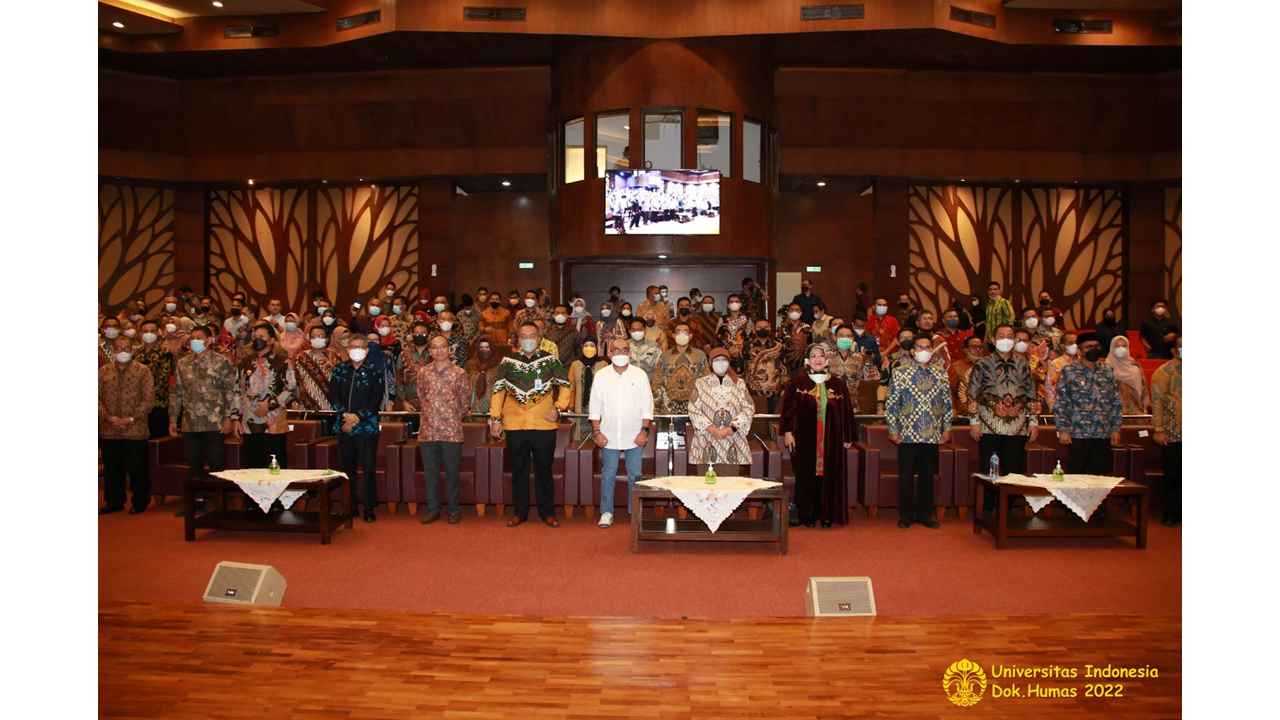 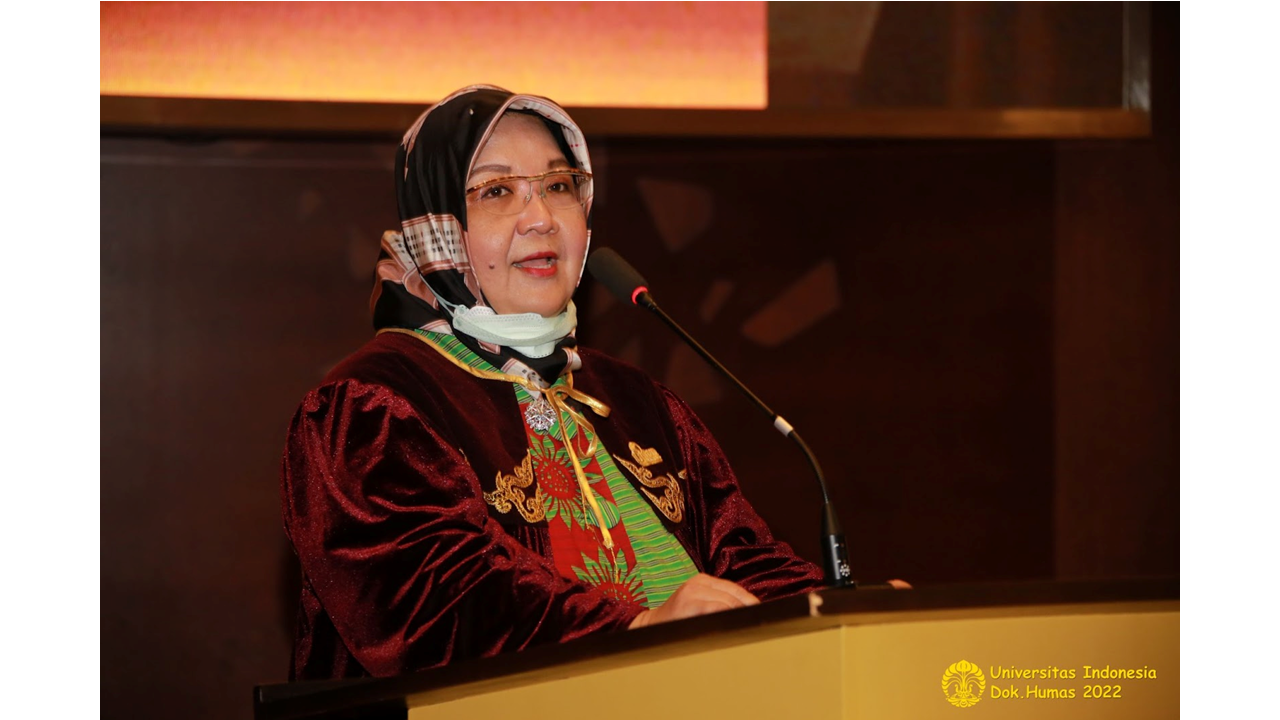 Prof. Riri also stated that the ranking of sustainable cities and districts is based on three aspects, notably environmental, economy, and social aspects, which are represented in six indicators, such as spatial planning and infrastructure (16%), climate change and energy (19%), waste management and disposal (19%), water management (15%), mobility and access (16%), and governance (15%). “UI GreenCityMetric strives to be a platform to observe sustainability issues in cities and districts in Indonesia. Hopefully, local and central governments in Indonesia can start seeing sustainability issues as a focal and major concern.” the chairperson explained. 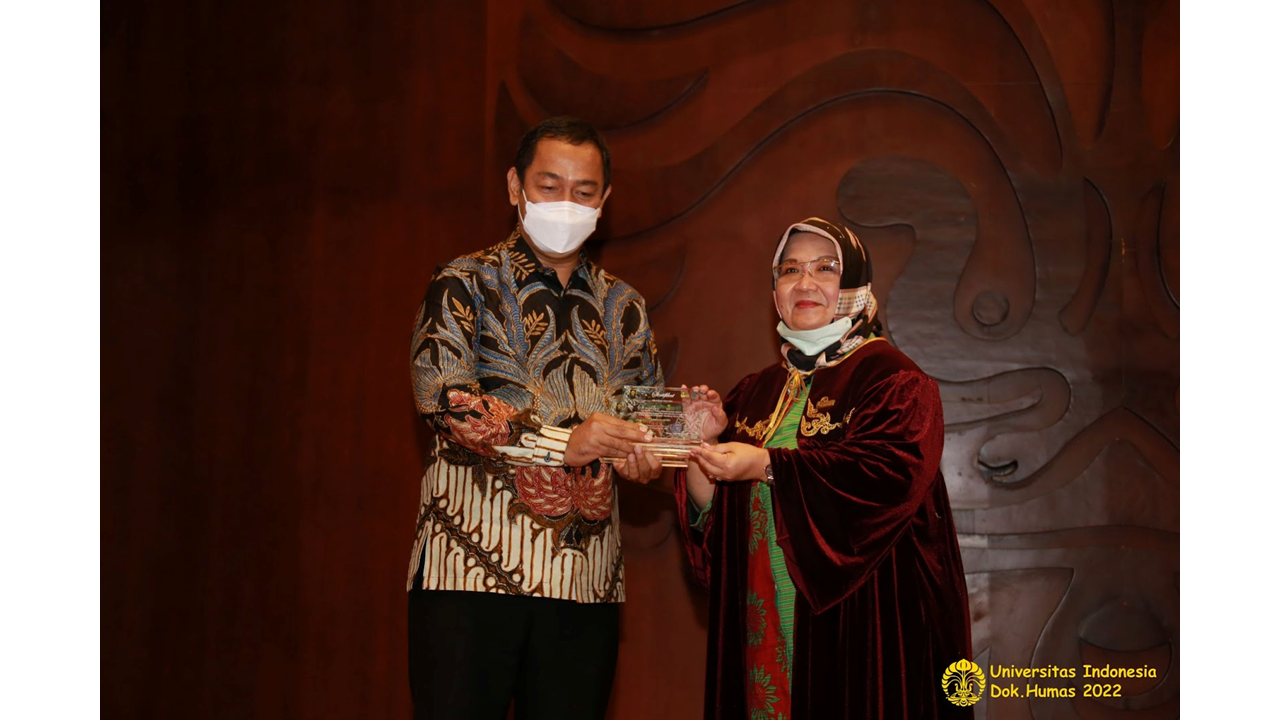 Prof. Riri Fitri Sari awarding the Mayor of Semarang, Hendrar Prihadi, for the most sustainable city and districts in Indonesia. 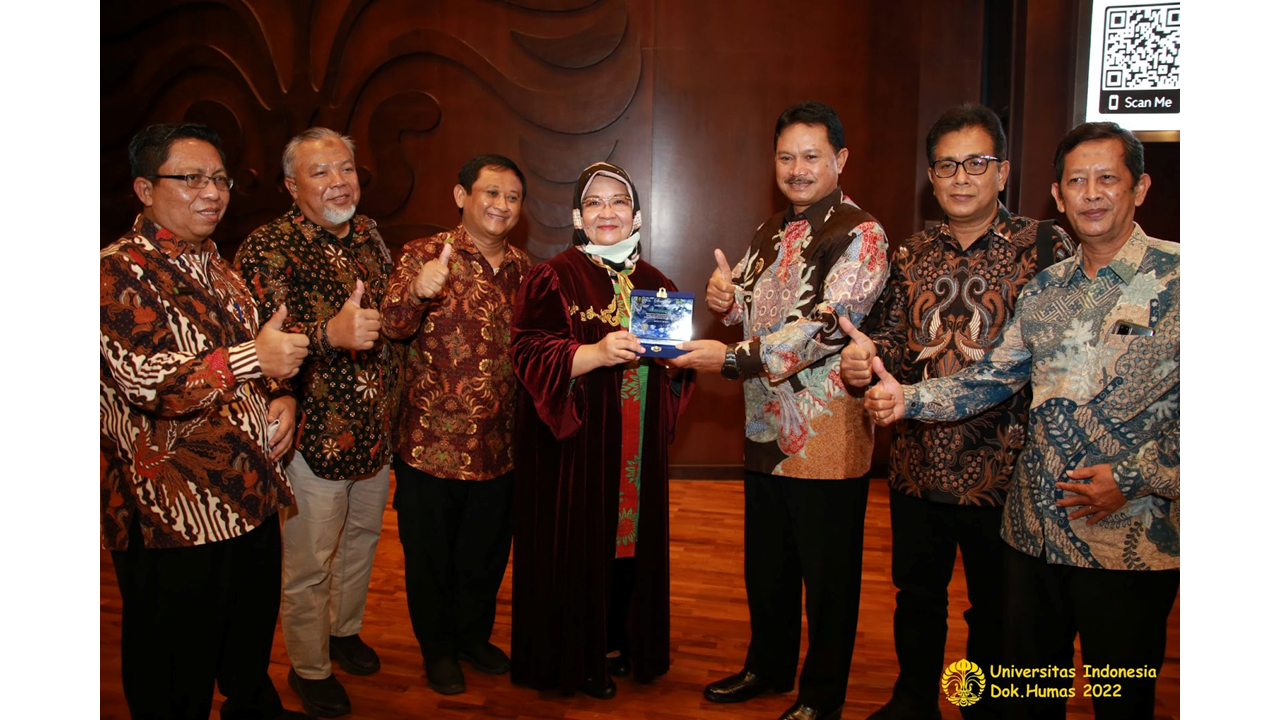 Prof. Riri Fitri Sari with the representatives of the most sustainable cities/districts awardees 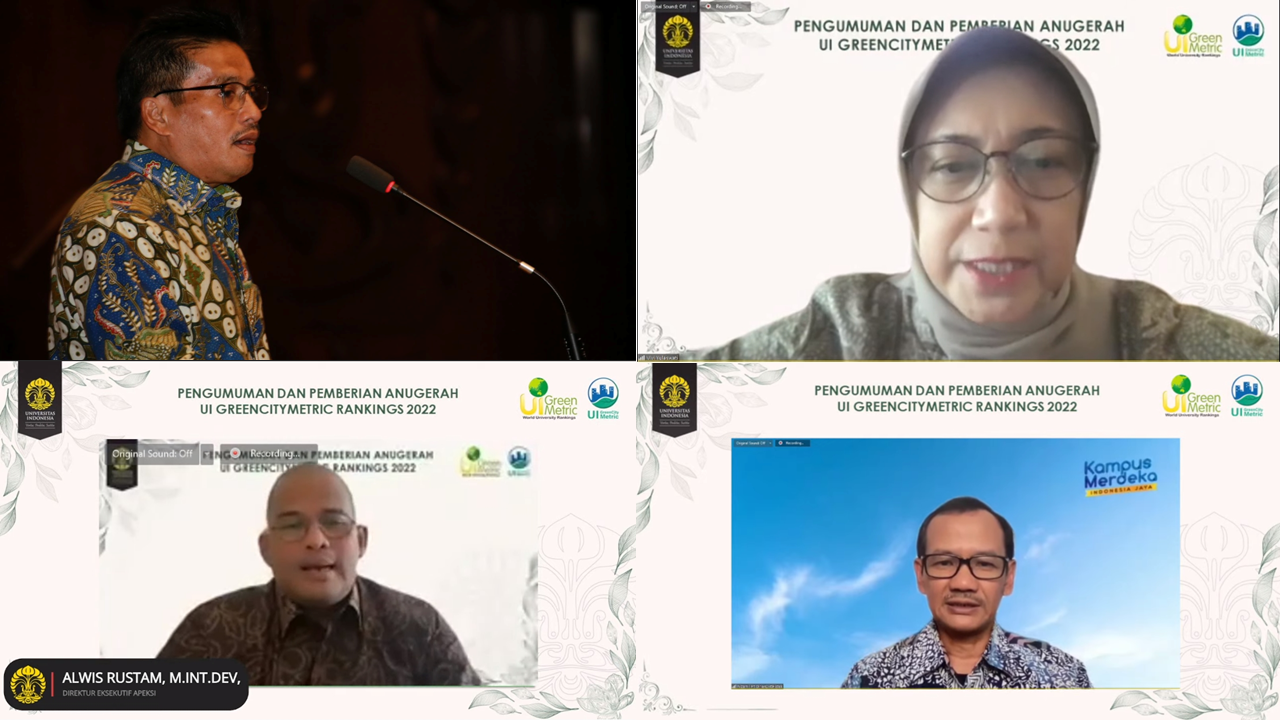 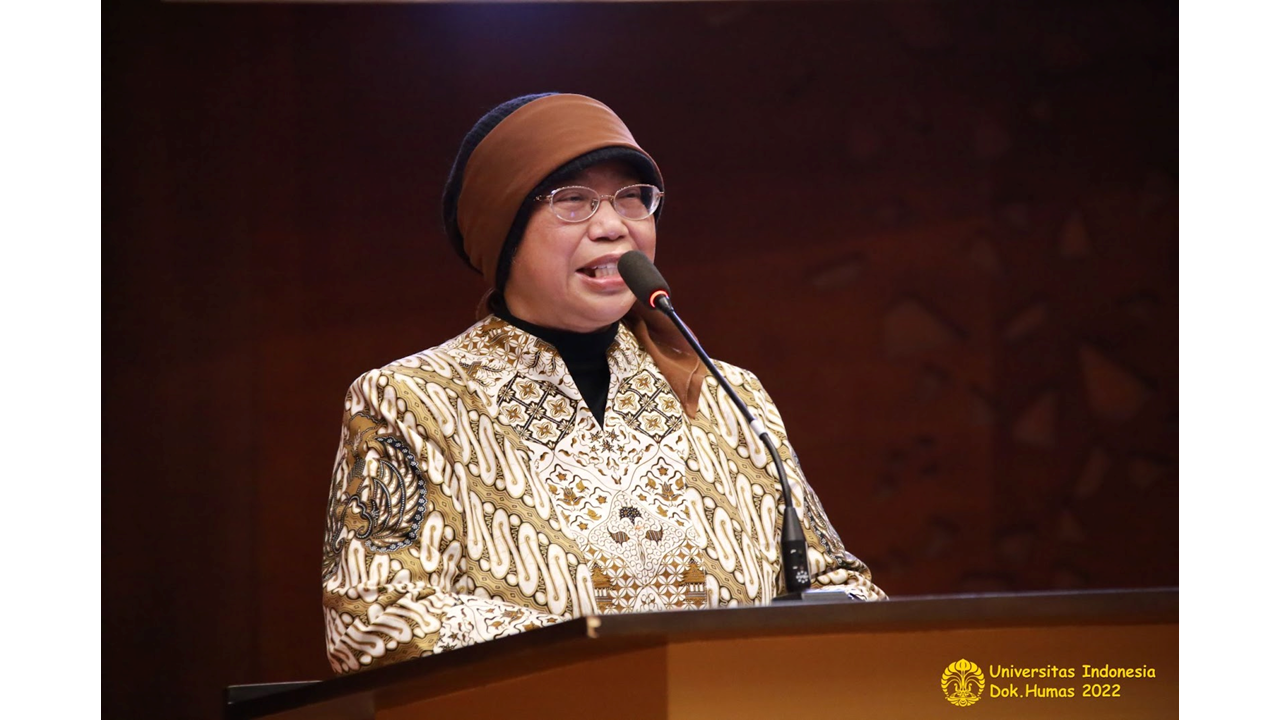 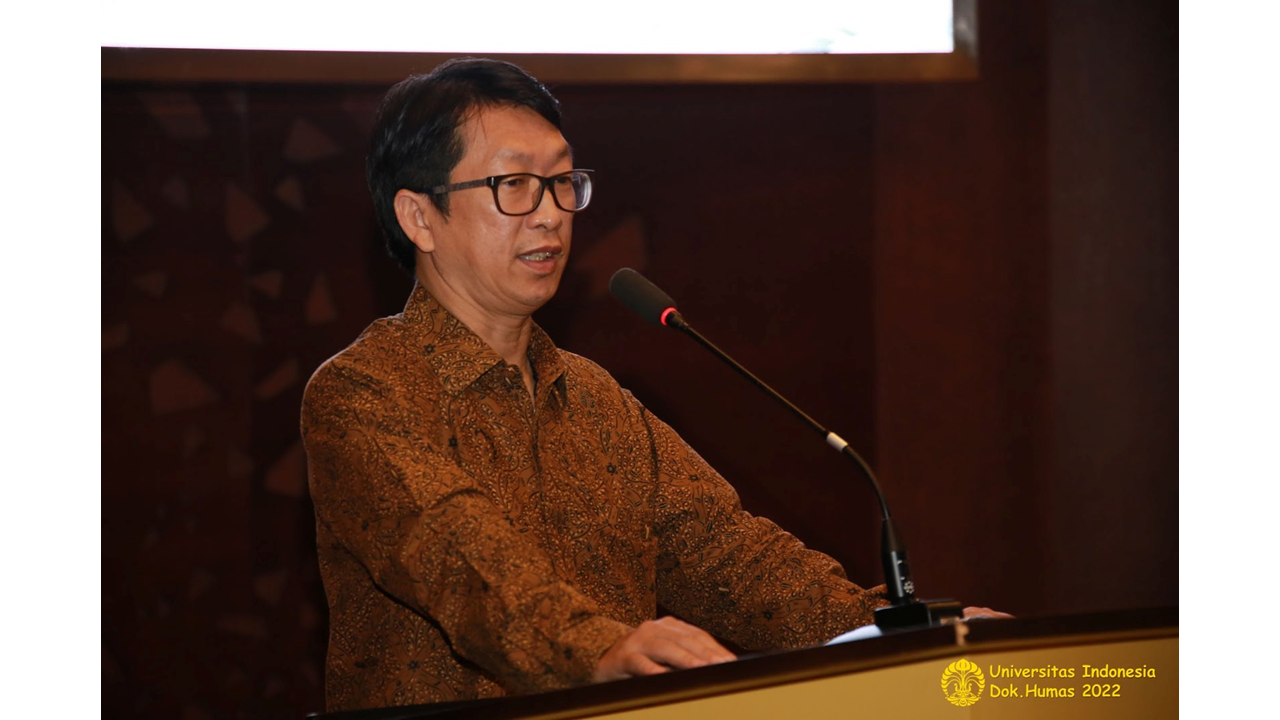 As the awardee of the best sustainable city, one of the uniqueness of Semarang lies in the wastewater management process called IPAL MBBR (Moving Bed Biofilm Reactor) that is similar to Activated Sludge but with a mix of suspended medium. The organic wastewater management in Semarang could produce compost fertilizer using baskets, water containers, Takakura, biopores, and eco-enzymes.   Meanwhile, Kediri was awarded as the best in the access and mobility due to its public transportation system which is specially designed for elderly and handicapped citizens. In addition to that, Kediri also provides bike lanes in the streets. The third best city, Padang, is one of the best cities in terms of water management with its programs on water conservation and reusable water utilization. 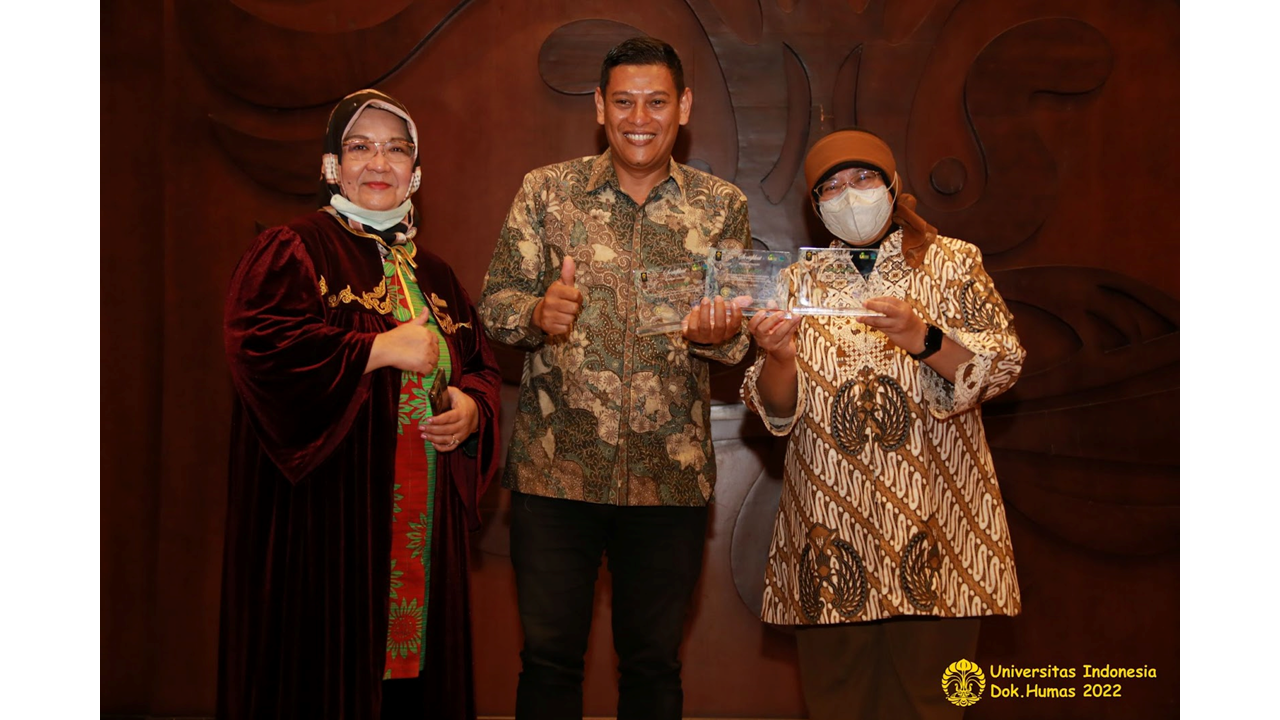 UI GreenCityMetric is an initiative from UI GreenMetric that ranks various cities/districts in Indonesia based on their commitments and acts on promoting sustainability. Not only limited to promotion and raising awareness, UI GreenCityMetric also aims to encourage citizens to support every act of developing sustainable and implementation of green cities with an endorsement from ministries of the Republic of Indonesia.

The 4th National Workshop on UI GreenMetric for French Universities: What Pedagogy for An Ecological Economics? 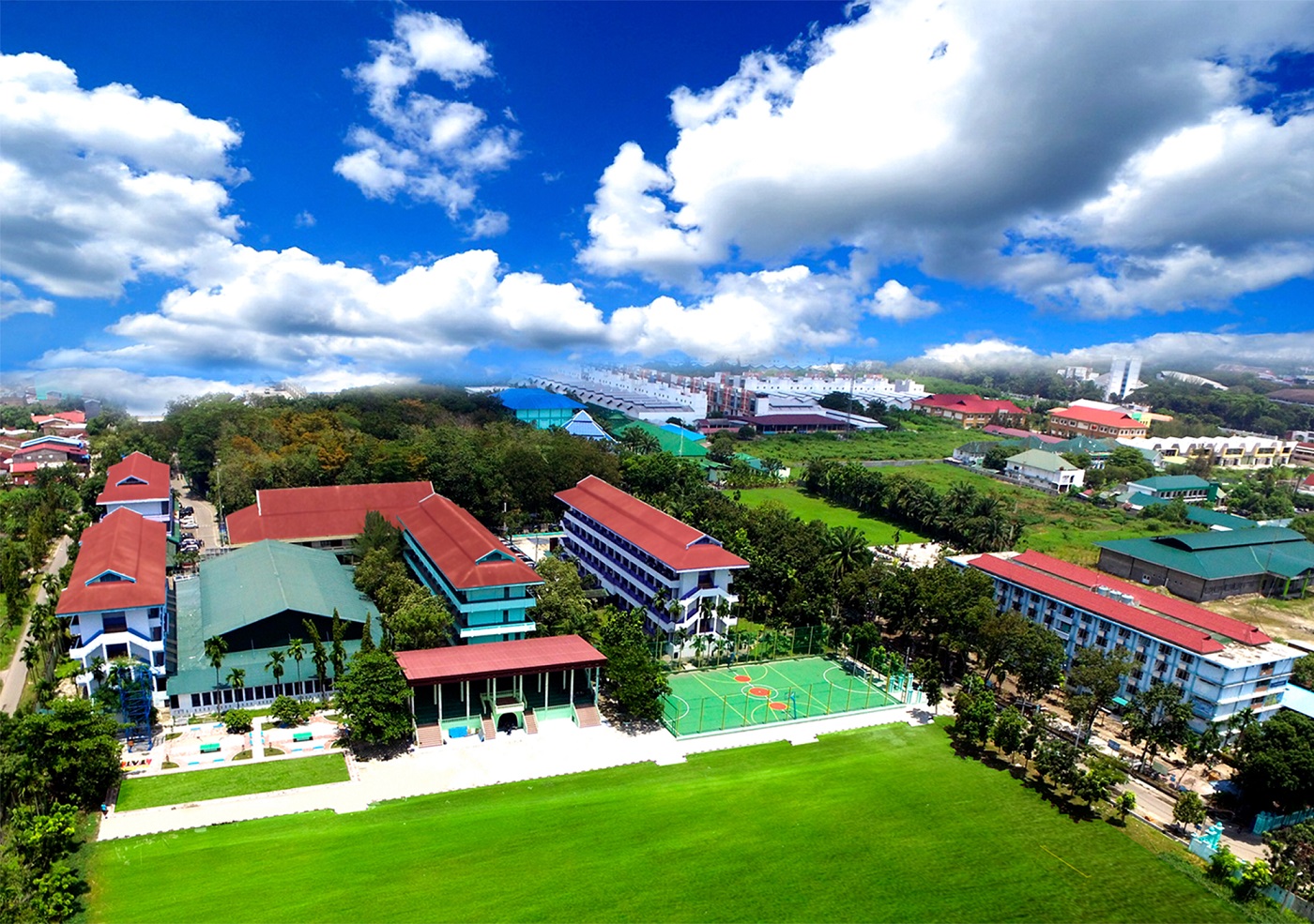