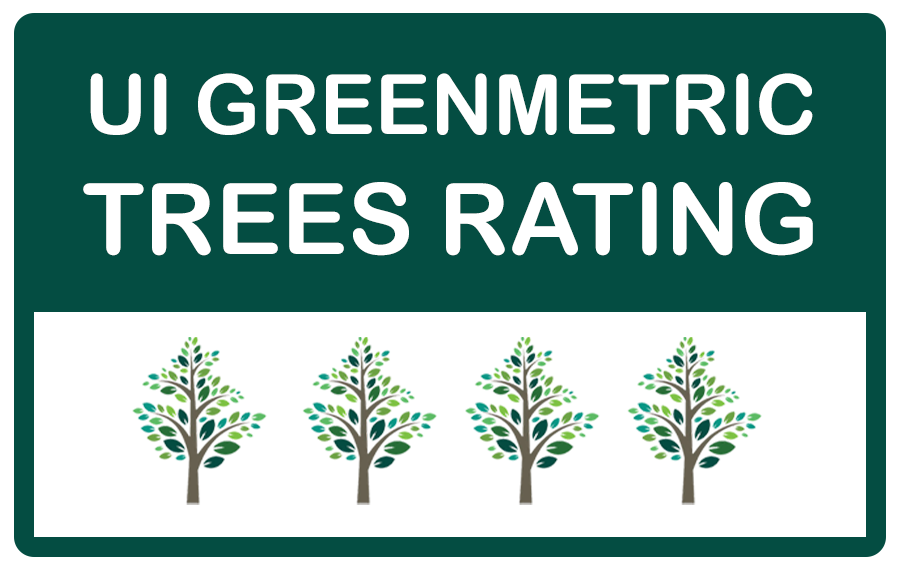 Universitas Padjadjaran (UNPAD) is one the leading state universities in Indonesia. UNPAD was established in response to the demands of the West Java community, represented by its public figures, to set up an institution of higher learning in West Java. Founded in September 11 1957 and inaugurated by President Soekarno, now UNPAD has attained various institutional achievements, one of which is its current status as legal body as a state institution of higher learning, with an A accreditation, making the Indonesian university with the most applicants through the different entry selection processes available for four consecutive years since 2012. In its beginning, UNPAD was only located in the city of Bandung. However, the need to grow has prompted UNPAD to also have a campus at the Jatinangor area in the Sumedang regency. Inspired by the concept of the "Tsukuba Academic City", the sixth rector of UNPAD, Prof. Dr. Hindersah Wiraatmadja, while in office launched the design for the "Manglayang Academic City." This concept was also a solution to the various issues of location UNPAD faced. At the time, The university's academic activities were scattered in different locations. It also served as an answer to the need to improve coordination, productivity, and the quality of graduates. At present, UNPAD still carry out academic activities in 17 campus locations in the city of Bandung (260,082 m2), Jatinangor in the Sumedang regency (1,779,490 m2); and in Arjasari and Ciparay in the Bandung regency (2,064,490 m2). In order to improve the quality of graduates, UNPAD employs the student-centered learning framework in the implementation of its competence-based curriculum, where students are given the room to actively participate in the development of their own acquired knowledge and skills emphasizing not only on instructional materials but also character building. Based on the standards of competence set in UNPAD's competence-based curriculum, UNPAD should soon produce graduates whose quality is equivalent to university graduates from other countries. Therefore, UNPAD graduates will have the ability to compete on the national and international levels. Up to now, UNPAD has produced more than 200,000 graduates who have entered various fields of employment in the private and public sectors, in national and local governments, in Indonesia and overseas. Also, many have become successful entrepreneurs who have created new employment opportunities.