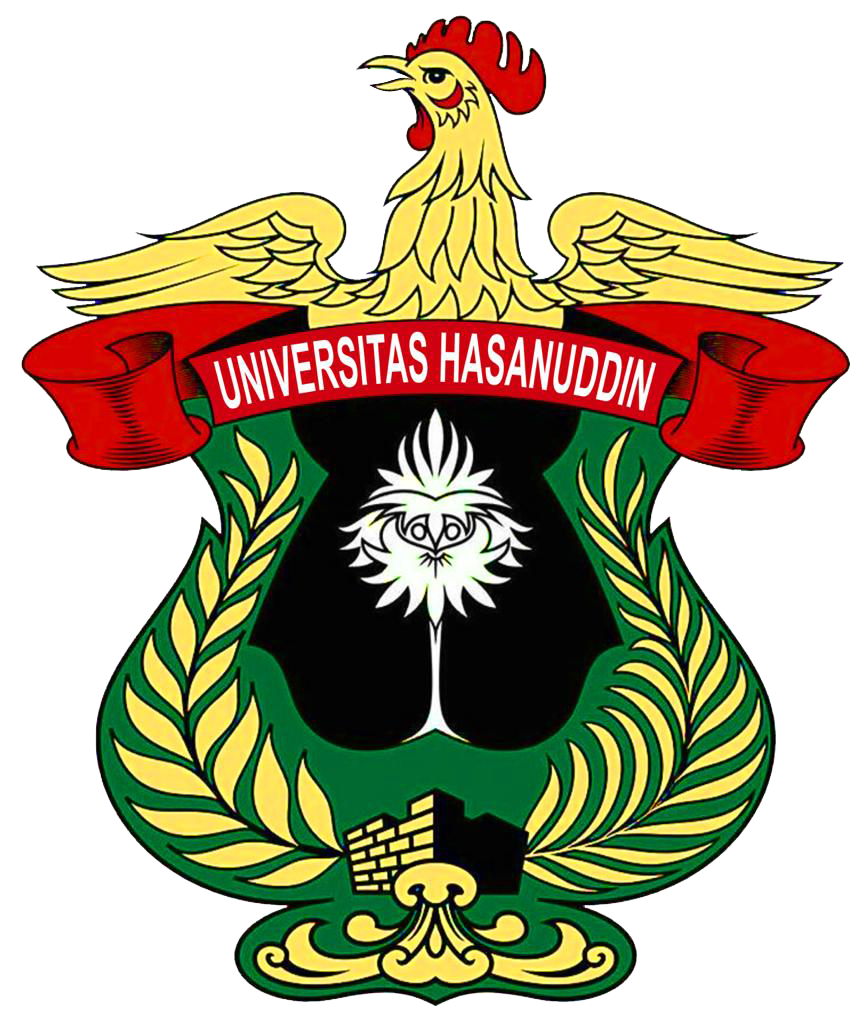 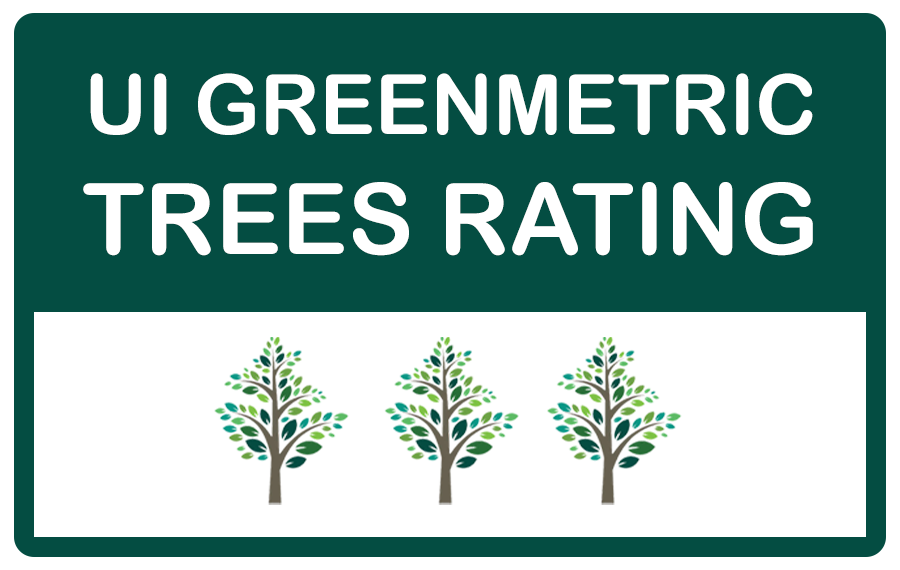 Hasanuddin University or commonly known as Unhas is located in Makassar, South Sulawesi. With a vision to become a leading centre of excellence in human development, science, technology, art, and culture based on the Indonesian Maritime Continent, Unhas is committed to providing a high-quality learning environment, contributing to the creation and dissemination of science and technology. Historically, Unhas was officially established in 1956, in the city of Makassar in 1947 the Faculty of Economics was established which is a branch of the Faculty of Economics, University of Indonesia (UI) Jakarta based on the decision of the Lieutenant General Governor of the Dutch East Indies Government Number 127 dated July 23, 1947. Due to protracted uncertainty and chaos in Makassar and its surroundings, was frozen and only reopened as a branch of the Faculty of Economics UI on October 7, 1953. The Faculty of Economics really lived as the forerunner of Unhas after being led by acting chairman until the inauguration of Unhas on September 10, 1956. There are three campus sites of Hasanuddin University. The first and major campus is in Tamalanrea, located approximately 30 - 45 minutes from the city center. The Tamalanrea Campus consists of 15 different faculties, and is the location of the Rectorate Building. The second campus is Gowa Campus, located, approximately 45 - 60 minutes from the main campus. At first, the Faculty of Engineering, there were only 3 majors: Civil Engineering, Mechanical Engineering and Naval Engineering. Furthermore, the Faculty of Engineering has 6 departments: the Department of Electrical Engineering, Architectural Engineering and Geological Engineering with a total of 23 study programs. The Unhas Education Forest is a forest used for practical activities, training, community service and research collaborations both at home and abroad.