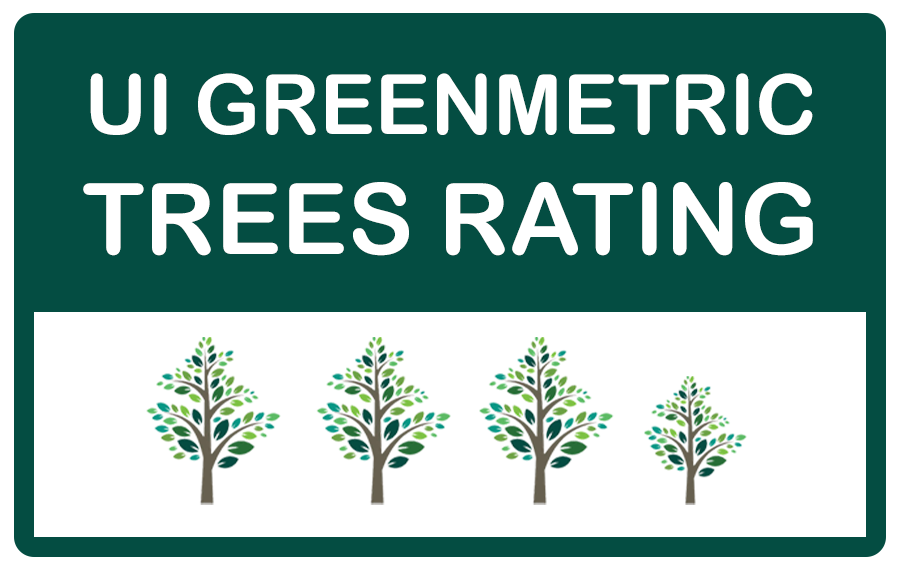 Universitas Airlangga (Unair) is the first higher education institution in eastern Indonesia which was founded in 1954. The university, which is located in Surabaya, East Java, was inaugurated directly by President Soekarno to coincide with the 9th Hero's Day which fell on November 10, 1954. In the beginning, Universitas Airlangga only had 5 faculties, namely the Faculty of Medicine (FK), Faculty of Dentistry (FKg), Faculty of Law (FH), Faculty of Teacher Training and Education (FKIP), and Faculty of Letters (FS). The faculties that were established at the beginning of the inauguration of Unair have their history. The Faculty of Dentistry (FKg) Unair was originally a branch of the University of Indonesia. Meanwhile, the Faculty of Law (FH) was originally a branch of Gadjah Mada University. Airlangga University's journey did not stop there. Unair officially declared its status as a Legal Entity State University based on government regulation in 2006. The presence of Universitas Airlangga has received appreciation from the community because of its ongoing work. The ongoing developments have made Airlangga University now have 13 faculties with 127 study programs and one postgraduate program. Unair can serve more than 20,000 students from various levels, including academic, vocational, and specialist programs.