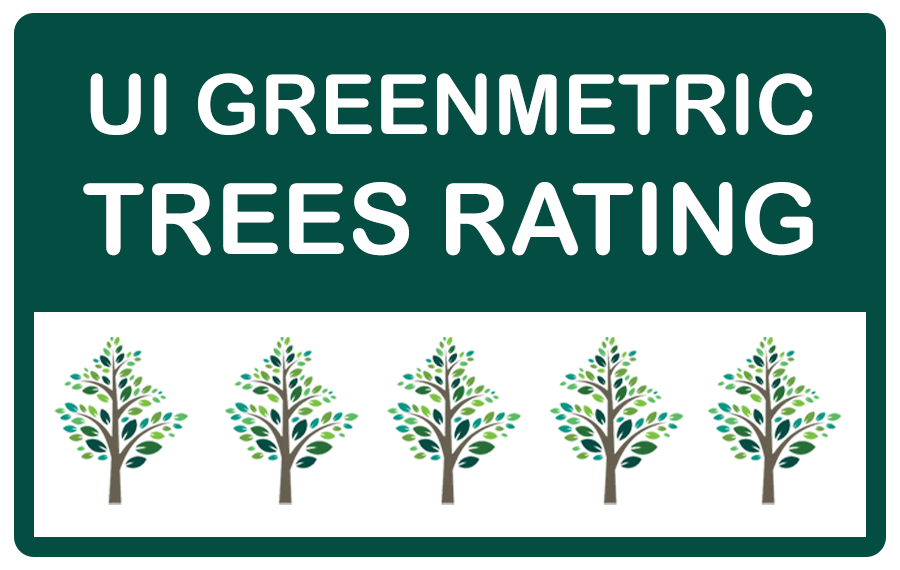 University College Cork (UCC) was founded in 1845 as Queen’s College, Cork. It is situated in the capital of the province of Munster, in Cork - Ireland’s second city. The university has c22,000 students and c2,800 students participating in Adult Education courses. UCC’s diverse student-body includes 3,900 international students representing over 100 nationalities. One third of the University staff is international, drawn from c40 different nations. UCC is one of Europe's leading research institutions and the University's competitively won research funding is consistently the highest in Ireland. UCC offers a research-led connected curriculum that attracts the highest calibre of Irish and international students. The university offers 120 degree and professional programmes based in it’s four Colleges: • Arts, Celtic Studies and Social Sciences • Business and Law • Medicine and Health • Science, Engineering and Food Science. The university hosts several renowned research centres including the Tyndall National Institute, APC Microbiome Ireland, Environmental Research Institute, Boole Centre for Research in Informatics and Analytical and Biological Chemistry Research Facility. UCC is home to George Boole, the founder of modern day Computer Science. UCC is a global sector leader in sustainability, UCC was the first university to be awarded the green campus. UCC retained 9th place in University of Indonesia Green Metric Rankings for 2020 for the fifth year in a row. UCC makes a telling contribution economically and societally to the region, nationally and internationally. UCC is ranked 8th in the world for Impact by Times Higher Education and is the only university to be in the top 10 for both UI Green Metric and THE Impact ranking. UCC earned its bronze Athena Swan award in 2016 which was renewed in 2021.